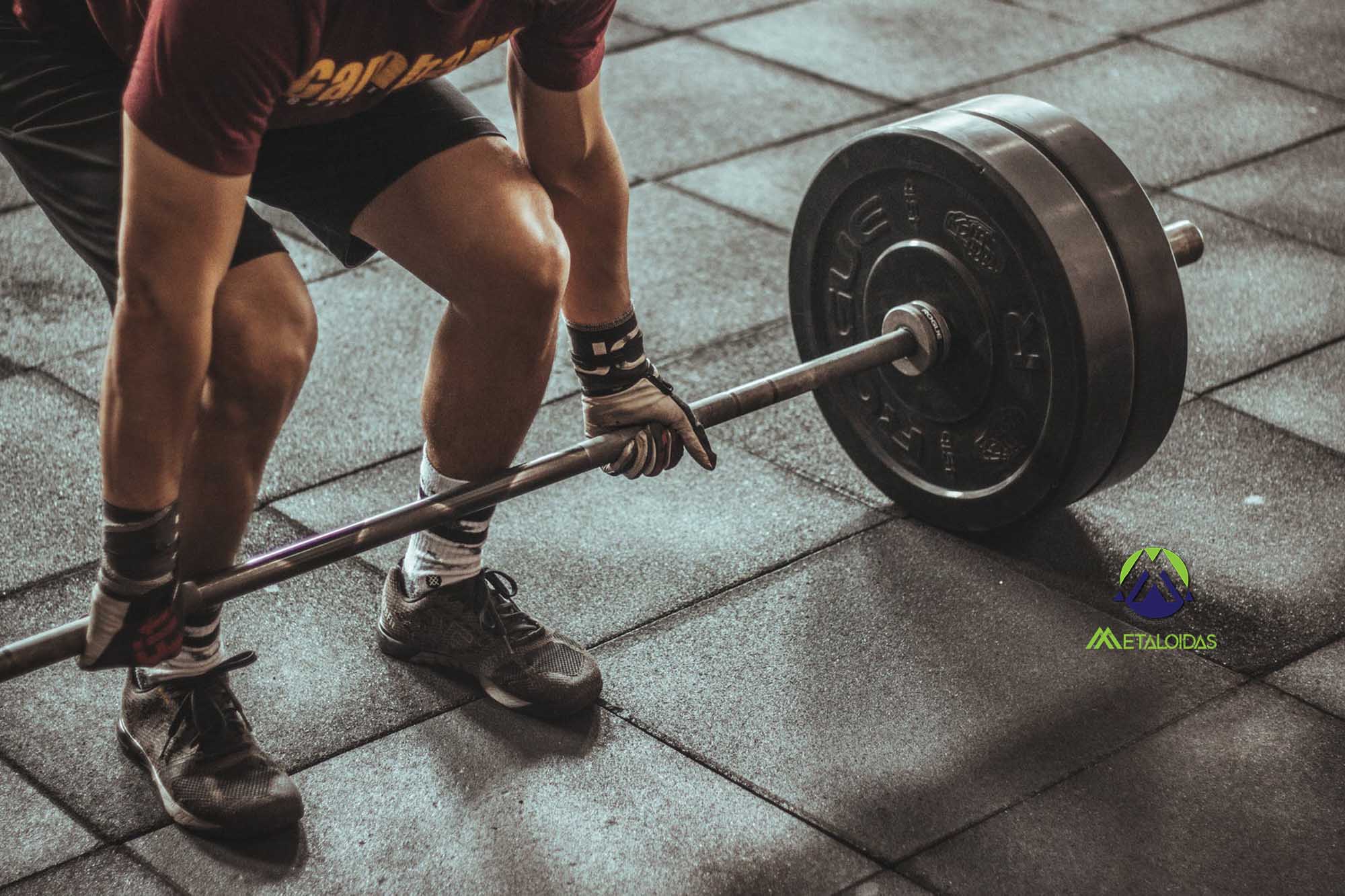 WE ARE PROUD TO PRODUCE ECO-FRIENDLY

JSC „Metaloidas” is a modern company, specializing in the manufacture of rubber granulate, rubber tiles, blasting mats and other rubber products that are made strictly of recycled tires. We are the only company in Lithuania that produces such products entirely of unsuitable to use tires. The company started it’s activity of recycling used tires in 2004. In the beginning we were only recycling used tires to rubber granules, afterwards we have decided to start using these granules as a material for amazing eco-friendly products – rubber tiles and rubber crumbs. Not only we have raised the quantities of tire recycling all around the country, we have also found a great possibility to make the best we can of used truck tires and so the new product – blasting mat was born. Blasting mats are now widely used all over the world as a product that saves lives by protecting areas where industrial explosions take part.
As we match with all established European standards, our rubber tiles, rubber crumbs and blasting mats are certified according to all the rules and standards. Our tire – shredding workshop produces tire shred in our facilities. JSC „Metaloidas” products are being exported to a lot of EU countries – mostly Scandinavia and Baltic States.
In August 2004, the company built a 1600 square meters production facility for recycling of used tires in the North of Lithuania – Šiauliai city. A new site for collection and storage of used tires has been installed in the territory of the company conforming to the most modern requirements of the EU, where up to 380 tonnes of tires are stored all the time.
In October 2010, an absolutely new production line for the recycling of used tires has been introduced.
In 2011, over 30.000 tonnes of used tires were recycled by the company. Subsidiaries of the company were established in Latvia, Estonia and Russian Federation. By recycling 30.000 tonnes of used tires, JSC „Metaloidas” produced over 12.000 tonnes of rubber granules and 40.000 square meters of rubber flooring.
In 2012, JSC „Metaloidas” signed the financing and administration agreement for project „Encouragement to develop export of JSC „Metaloidas” in foreign markets”. Thanks to the EU support, the company has significantly increased the export volumes.

We make the complicated things simple by developing a new cleaner world. Our success is people – customers that want to make their life safer, more ergonomic and healthier. Our company concentrates to the final user – sportsman, child, worker and family – to play, run around, work and be safe at the same time. Big team of skilled professionals is working daily for the main goal – to let your dreams come true. Play, run and work in safe and ecological environment.

We are a tire recycling company that takes care of our planet’s present and future. Our mission is to do the most we can to create cleaner environment for us and our children. Don’t forget to recycle, reduce and reuse as match as you can or even more! Give a new life for products that can be recycled.

In October 2010, an absolutely new production line for the recycling of used tires has been introduced.

In 2012, JSC „Metaloidas“ signed a financing and administration agreement for project „Encouragement to develop export of JSC „Metaloidas“ in foreign markets“. Thanks to the EU support, the company has significantly increased the volumes of export.

Scroll
We use cookies to ensure that we give you the best experience on our website. If you continue to use this site we will assume that you are happy with it.OK